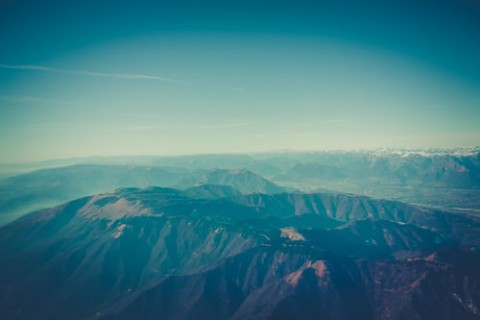 Our understanding of the large-scale dynamics of the climate system is typically developed in idealized, zonally-symmetric settings, and it is often unclear how to extend this understanding to the regional-scales on which we live. In this talk I will give two examples of how ideas originally developed in zonal-mean contexts can be applied to regional climates. First, I will discuss the impact of large-scale orography in the Northern Hemisphere on winter synoptic temperature variance. By combining recent ideas on what controls zonal-mean temperature variance with established stationary wave theory, I will demonstrate that the presence of the Rockies on the western edge of North America increases North American temperature variance, while the presence of the Tibetan Plateau and the Himalayas on the eastern edge of the Eurasian continent damps temperature variance over most of Eurasia. Second, I will discuss how the energetics-based perspective on the Intertropical Convergence Zone (ITCZ) can be used to understand the Indian Ocean’s role in controlling the strength and timing of the summer South Asian monsoon. In the zonal-mean, energetic arguments suggest that ocean heat transport damps meridional shifts of the ITCZ, but I will show that, on a regional scale, ocean heat transport simultaneously amplifies and damps different aspects of the South Asian monsoon.