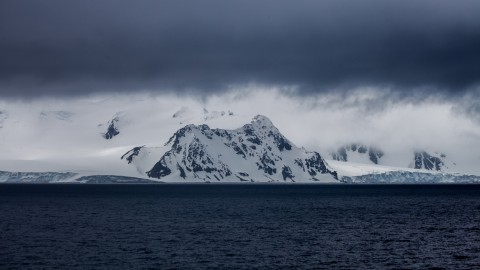 Ship-based observational estimates, along with the majority of coupled models, find that the Southern Ocean takes up a significant amount of carbon dioxide in the contemporary climate system, typically around 0.9 Pg of carbon per year. The strength of the Southern Ocean carbon sink has, however, been called into question by new estimates calculated with measurements from autonomous biogeochemical profiling floats deployed by the Southern Ocean Carbon and Climate Observations and Modeling (SOCCOM) project. In particular, air-sea carbon dioxide fluxes computed from float observations show significant outgassing in the high-latitude zone around Antarctica where upwelling brings old, carbon-rich deep waters to the surface ocean. This strong outgassing signal contributes to a weaker Southern Ocean carbon uptake as compared to the standard ship-based estimates.  Here we present biogeochemical float-based flux estimates based on observations through December 2018. Using this data set, the seasonal and spatial variability in Southern Ocean air-sea carbon flux is investigated, with a focus on characterizing the mechanisms that drive this variability.