David Randall (Colorado State University), Interactions of convection and radiation under homogeneous boundary conditions on the sphere, with and without rotation 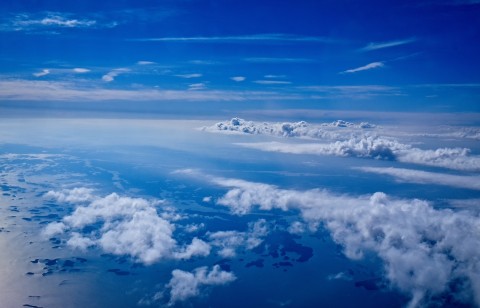 We study the interactions among convection, radiation, and large-scale circulations in idealized frameworks. Results will be shown from simulations of both rotating and non-rotating radiative-convective equilibrium with several versions of the Community Atmosphere Model. In all cases the sea surface temperature and the incident solar radiation are globally uniform. Both rotating and non-rotating cases are considered. The model versions differ in both their dynamical cores and their physical parameterizations. The dynamical cores tested are FV, SE, and MPAS. The parameterizations are CAM6 physics and super-parameterization. The latter is tested only with the MPAS dynamical core. The results are broadly consistent with earlier studies, but nevertheless differ strongly across the model versions.  Analysis focuses on the organization of convection and the associated circulation systems, with a focus on the role of cloud-radiative effects.