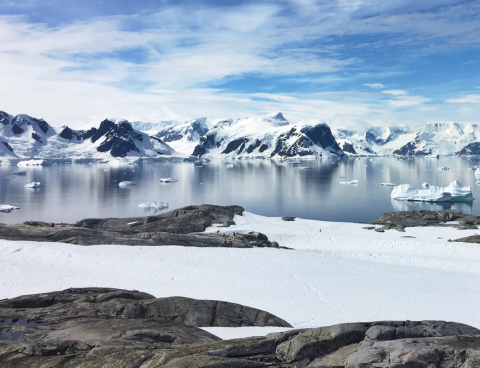 Throughout the satellite record until the 2016 austral spring, Antarctic sea ice extent had been expanding and surface waters in the Southern Ocean had been cooling. There are many explanations for why this occurred at the same time that Earth warmed about two-thirds of a degree Celsius on the global mean. I’ll review the most plausible reasons, including some of my group’s research on this mystery. A major theme is the relative roles of tropical teleconnections and local interactions. I’ll also discuss the mechanisms for the extreme low sea ice extent and anomalously warm surface waters that surrounded most of Antarctic in late 2016. Finally, I will place the recent changes in the context of the last century, and discuss whether we can trust climate projections in the Southern Ocean.